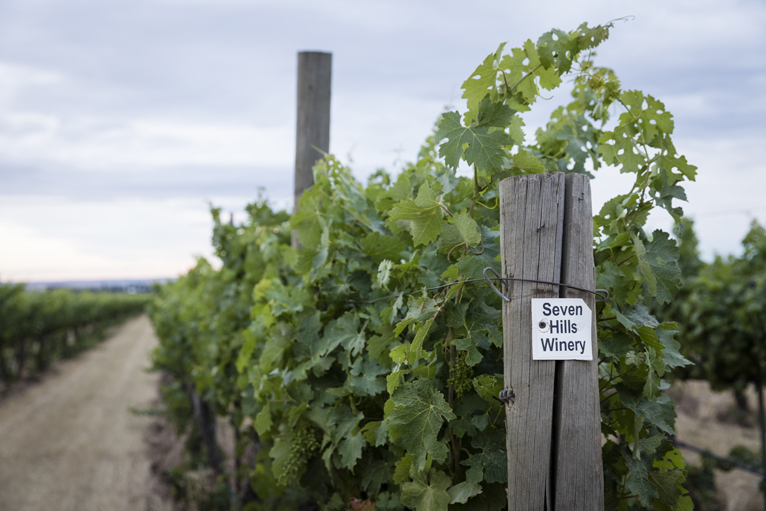 In 2016, Seven Hills Winery acquired the founding blocks of the original estate vineyard. Winemaker Casey McClellan planted these 21 acres of vines in the early 1980’s alongside his father, and they are some of the oldest commercial plantings of Cabernet Sauvignon and Merlot in the appellation. As one of the first sites established in the region, the Seven Hills Winery founding blocks have played an important role in shaping the viticultural destiny of the Walla Walla Valley and has since emerged as one of the Pacific Northwest’s grand cru sites. In addition to providing fruit for the winery’s acclaimed single vineyard bottlings, several other notable wineries source fruit from this site.